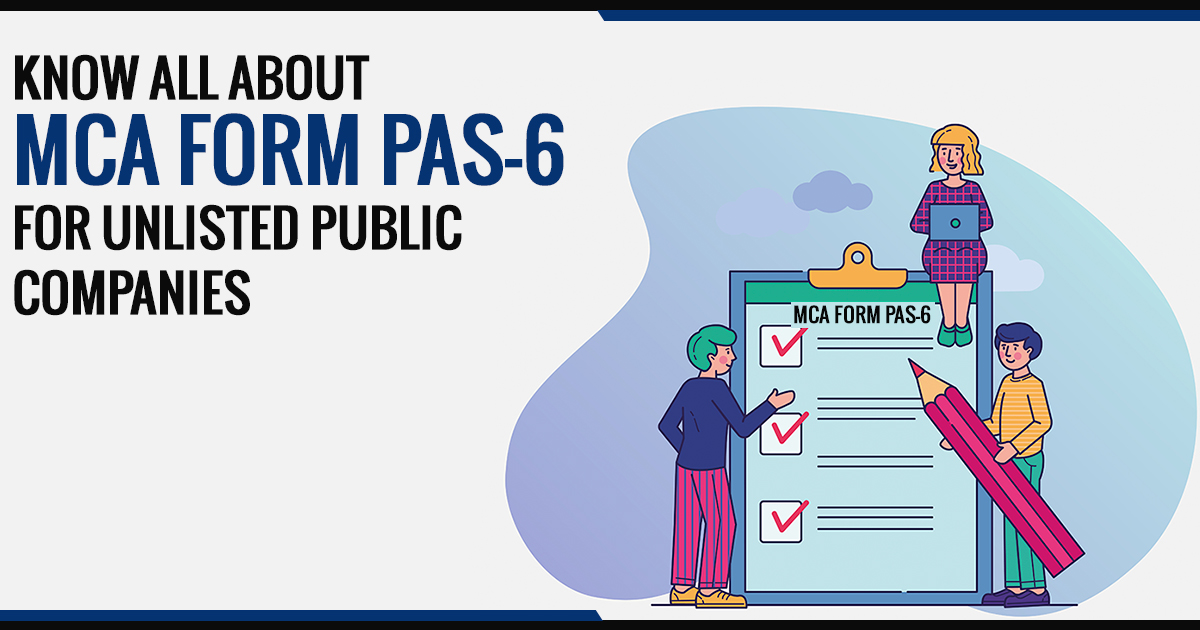 Let us get to know in detail about the Rule 9A of Companies (Prospectus and Allotment of Securities) Third Amendment Rules, 2019. The rule states that:

Every Unlisted Public Company shall-

Every Unlisted Public Company before making-►

has to convert entire securities of its Promoters, Directors, KMP into dematerialized form.

Every holder of securities of Unlisted Company-

shall ensure that all his existing securities are held in the dematerialized form before such a subscription.

Every Unlisted Public Company shall also Ensure that –

till the payments to depositories or Registrar and Transfer Agent are made.

The Reconciliation of Share Capital Audit Report (in form PAS-6) provided under sub-rule (8) and (8A) of rule 9A Companies (Prospectus and Allotment of Securities Rules, 2014, shall be submitted by the unlisted public company on a half-yearly basis to the Registrar under whose jurisdiction the registered office of the company is situated within sixty days from the conclusion of each half-year duly certified by a company secretary in practice or chartered accountant in practice.

The company shall also immediately bring to the notice of the depositories any difference observed in its issued capital and the capital held in dematerialised form.

Key Details to be inserted within the Form PAS-6:

Difference with reason if there is any in the points (a) and (e),

Changes in share capital if any in the six months for any given issue;

*It is to be noted that the share numbers and the relevant facts must be conveyed to the NSDL/CDSL must be included in the form PAS-6.

It is to be noted that all the required details must be furnished within 60 days from the half-year ending on 30th September and the 31st March of every financial year concerned with individual ISIN.

The SAG RTA (Registrar and Share Transfer Agent) is an Issuer’s agent as the Issuer is the Company who opts for dematerialization and acts as an intermediary between the issuer and the depository for facilitating multiple services like Dematerialisation, Rematerialisation, Initial Public Offers (IPOs) and Corporate Actions such as (Right Issue, Bonus Issue, Private Placement, Buy back etc).

In order for Companies to be able to issue securities or shares in dematerialized form, they must appoint a SEBI approved Registrar and Transfer Agent (RTA) which has direct/online access to depositories. The RTA acts as a direct point of contact between the security Issuer and depositories and manages the transactions of users with the depositories.

By the recent aforesaid changes in the statutes, the government has mandated the appointment of an RTA for every company. The company has to appoint the RTA (Registrar & Share Transfer Agent) and requires to get their securities to be dematerialized. It has become a compulsory process for unlisted Public Companies to avoid non-compliance.