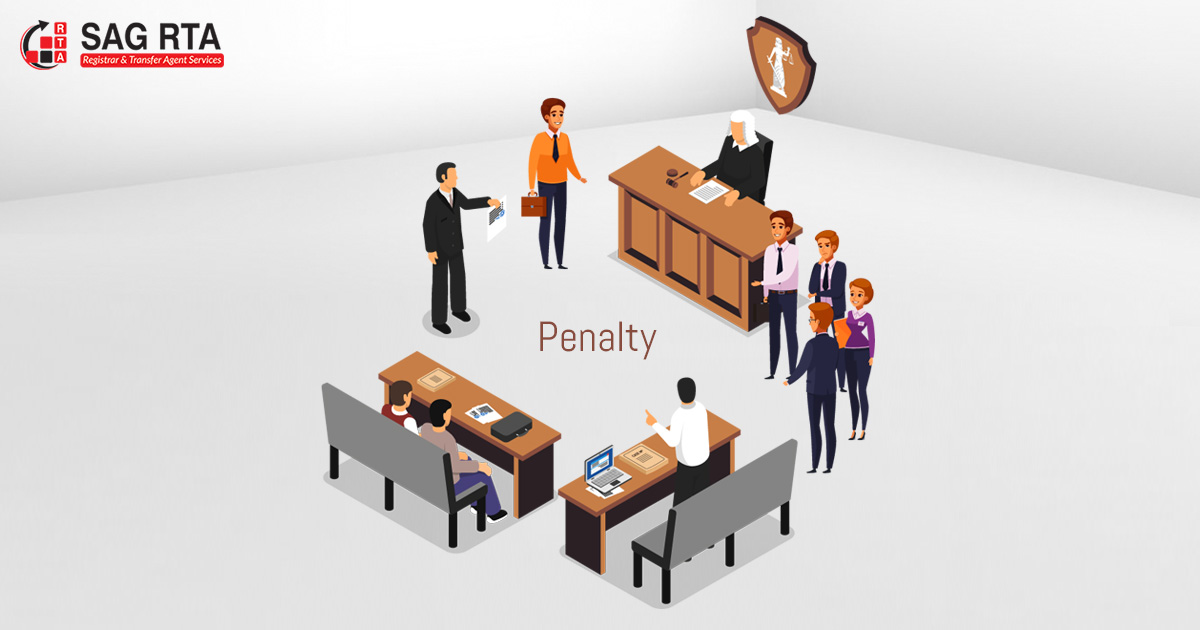 The applicability of Section 450 of Companies Act, 2013 (punishment where no specific penalty or punishment is provided) prevails in consideration of rule 9A for non-compliance which entails no penalty.

As per Section 450, the company and every officer of the company who is in default or such other person shall be punishable with a fine which may extend to ten thousand rupees, and where the contravention is continuing one, with a further fine which may extend to one thousand rupees for every day after the first during which the contravention continues.

It is suggested to take the ISIN for your Company in order to ward off any penalty for delay in filing Form PAS-6.