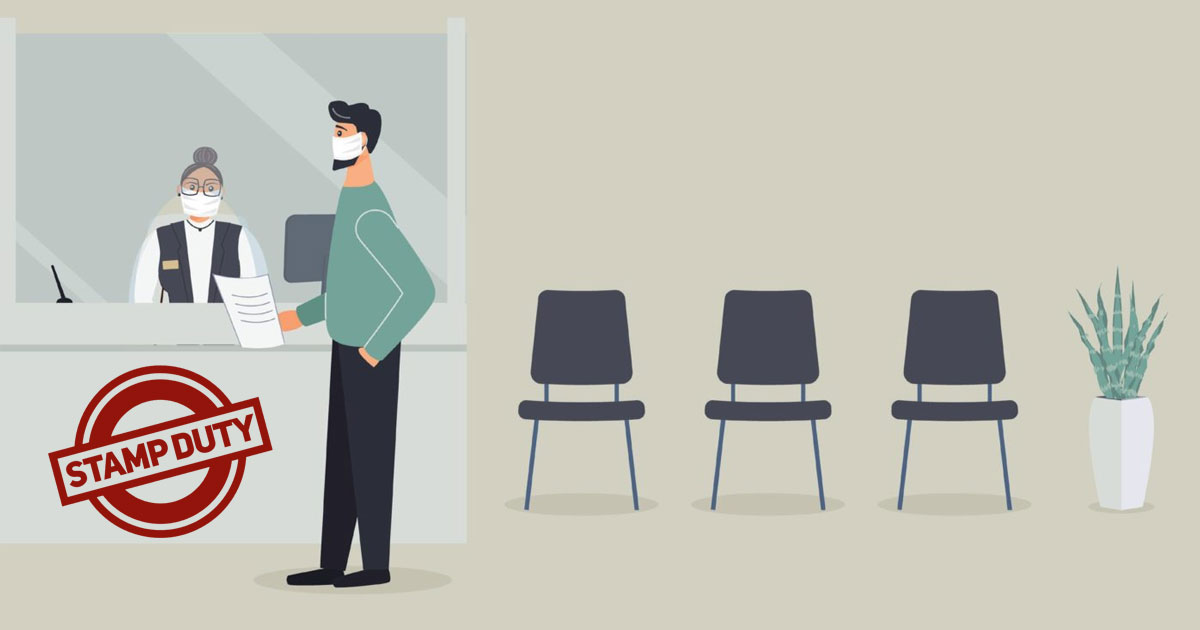 The government of India circulated some specific amendments to the stamp duty that shall be applicable from 1st July 2020. The amendments in the stamp duty were before scheduled to be executed from January however it gets postponed to April and then July.

Collection of the stamp duty beneath the upgraded system: The amendments in the Stamp duty

In the previous times, the stamp duty was being charged upon distinct rates through various states that make issues in context to the law and legislation. But at the present time, there shall be a constant rate of stamp duty on transferring of the shares.

Stamp duty accumulation upon the grounds of the state government: Revisions in the stamp duty

Upon the grounds of the state government, the stamp duty upon the sale, transfer, and issue of securities would get accumulated through the stock exchange or Clearing Corporation authorized or depositories. Clearing Corporation of India Limited and the registrars to furnish or share transfer agents to appear as the collecting agents as circulated by the Union government.

Transfer of Stamp Duty for every state: Revisions in Stamp Duty

In the circulation, RBI describes that the collecting agents will assign the stamp duty which has been accumulated to the State Government in which the house of the purchaser is placed. It will be transferred in 3 weeks of the finish of every month.

The purchaser is situated outside India, this will be transferred to the state government who held the registered office of the trading member or broker of these buyers.

When there will be no trading member of the buyer then the same will get transferred to the state government who has the registered office of the participant.

This is essential that the collecting agent shall transfer the accumulated stamp duty inside the account of the relevant state government with RBI or any scheduled commercial bank.

There are some states who impose less rates upon the speculative trades that lead to tax arbitration. It shall be removed because of the constant rate in the country.

Details towards the State Government for Stamp duty accumulated: Revisions in the stamp duty

A collecting agent is needed to furnish the return of the accumulated stamp duty upon different transactions to the state government which consists of the information of defaulters in the mentioned format upon the monthly grounds that should be filed in a manual way or through the electronic way in 7 days of the next month.

The collecting agent will moreover file the consolidated return of the collected stamp duty in the fiscal year electronically or manually on or prior to June 30 seeking that the fiscal year to the relevant state government along with the accountant general of every state. The state government would furnish an online facility via which the collecting agent shall upload the state-wise yearly and monthly returns.

Stamp duty of 0.005% on the investment amount will be imposed on the person who had invested in the mutual funds issued with respect to the buying transactions. Apart from that stamp duty will be levied on the mutual fund unit amid Demat accounts at 0.015%. The stamp duty is liable to apply on all the mutual funds that consist of equity, hybrid, index funds, debt, and exchange-traded funds.

The stamp duty shall be levied on the value of units without including additional charges like service charge, AMC fee, GST fee, and others. If the units are furnished for Rs 1 cr, then Rs 500 shall be the stamp duty which will be paid to the states.

Furnishing the new units in the switched schemes will be levied with the stamp duty despite there will be no physical acknowledgment furnished or ownership transfer. This is due to the concern that the new units are considered to pose out with the buyings with NAV (Net Asset Value) admitted from the sale of former units.

Fines Towards the Stamp Duty and Guidelines

It is before mentioned that the collecting agents are needed to transfer the duty to the state government within 3 weeks of the finish of each month. When the collecting agents are unable to accumulate the stamp duty or losses to transfer the stamp duty to the state government in the mentioned time duration, shall be penalized with a fine of Rs 1 lakh and not less than that but might be higher with 1% of the collection or transfer so defaulted.

When the collecting agent’s losses to furnish the transaction information to the government or furnish a wrong document or perform an incorrect declaration or the individual is the wrong will get penalized with an everyday fine of Rs 1 lakh during which this failure persists or to 1crore rupees.

The revisions in the Indian Stamp act 1899 were built towards stopping the multiple rates concerning the similar instrument, which makes issues related to jurisdictional and various incidences regarding duty.