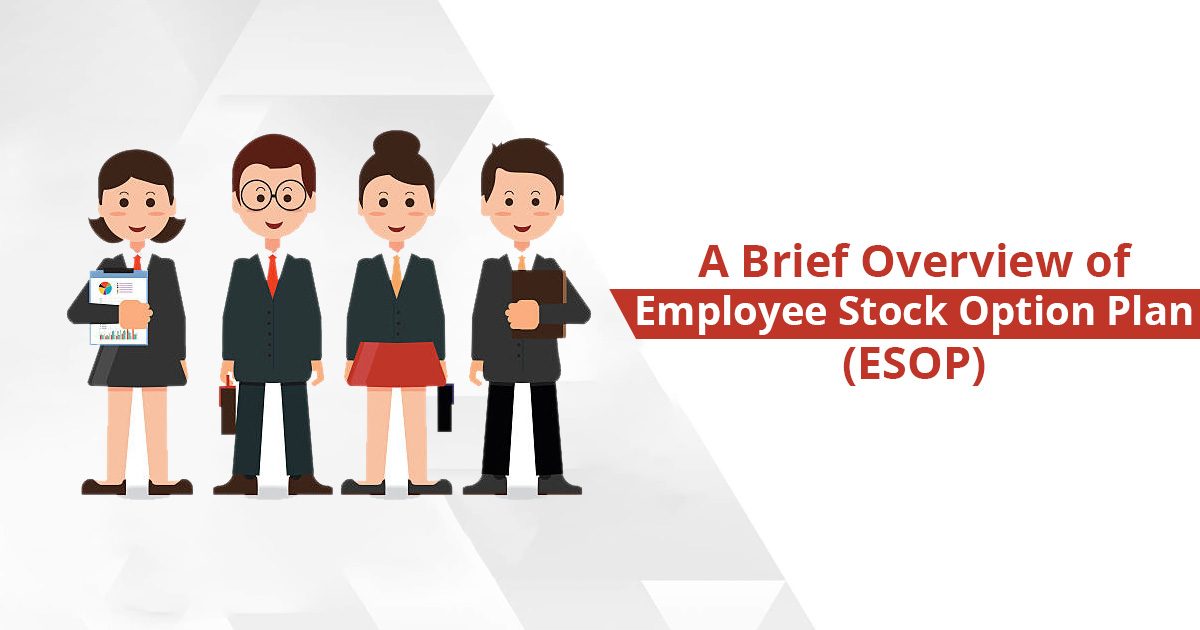 Employee Stock Option Plan (ESOP) refers to the employee benefits scheme under which the employees are allowed to purchase the shares of their company. The company encourages the employes to acquire firm ownership by offering the shares at a below-market rate in order to increase their involvement in the scheme. In many cases, the companies in India also offers the stocks as a remuneration up to a specific percentage to employees.

Who is Offered with ESOP and Why It is Given?

Mainly, the employees, who are part of a particular company are offered to opt for the ESOP, but at the same time, some criteria are also decided by the companies to make employees eligible for the same.

So, the key benefits offered under ESOP can be claimed by:

If we talk about the need for ESOPs, then a multitude of reasons exist. Generally, the start-up businesses in India are found to giving ESOP option to their employees, as they are unable to manage the large compensation of their elite employees. Apart from benefiting the employees, ESOPs are also aimed to align the employed interest with that of shareholders.

The general belief around ESOP is that it increases employees focus towards improving company performance so that the value of their shares also uplift. Some of the employers also give the ESOP to employees with future liquidity option as a means to incentivize them for their long-term commitment.

What is the Working Procedure of ESOP?

The Companies (Share Capital and Debenture) Rules, 2014 in India governs the ESOP in India. As per this Act, the employees are granted with the permission of buying a certain number of stocks in a company by the owners that too at a price below the standard market rate.

From a startup perspective, the general steps followed for offering an ESOP are enlisted below:

What are the Key Benefits of ESOP?

Taxes are Prevalent in ESOPs at Two Major Instances –

first at the time of exercising and second during the selling of shares.

Employees when exercising the option are taxed as the earned benefits are considered as a prerequisite. Employers also deduct taxes in the first instance of prerequisites whereas at the second instance the price difference between the fair market value of shares and the selling price of shares is known as the capital gains and taxed accordingly.

Some Noteworthy Details about Tax Implications in ESOP Include:

It is essential for the employees to understand the key terminologies that are used under ESOP by employers.

Here are some of the important terms that are frequently used in ESOPs: